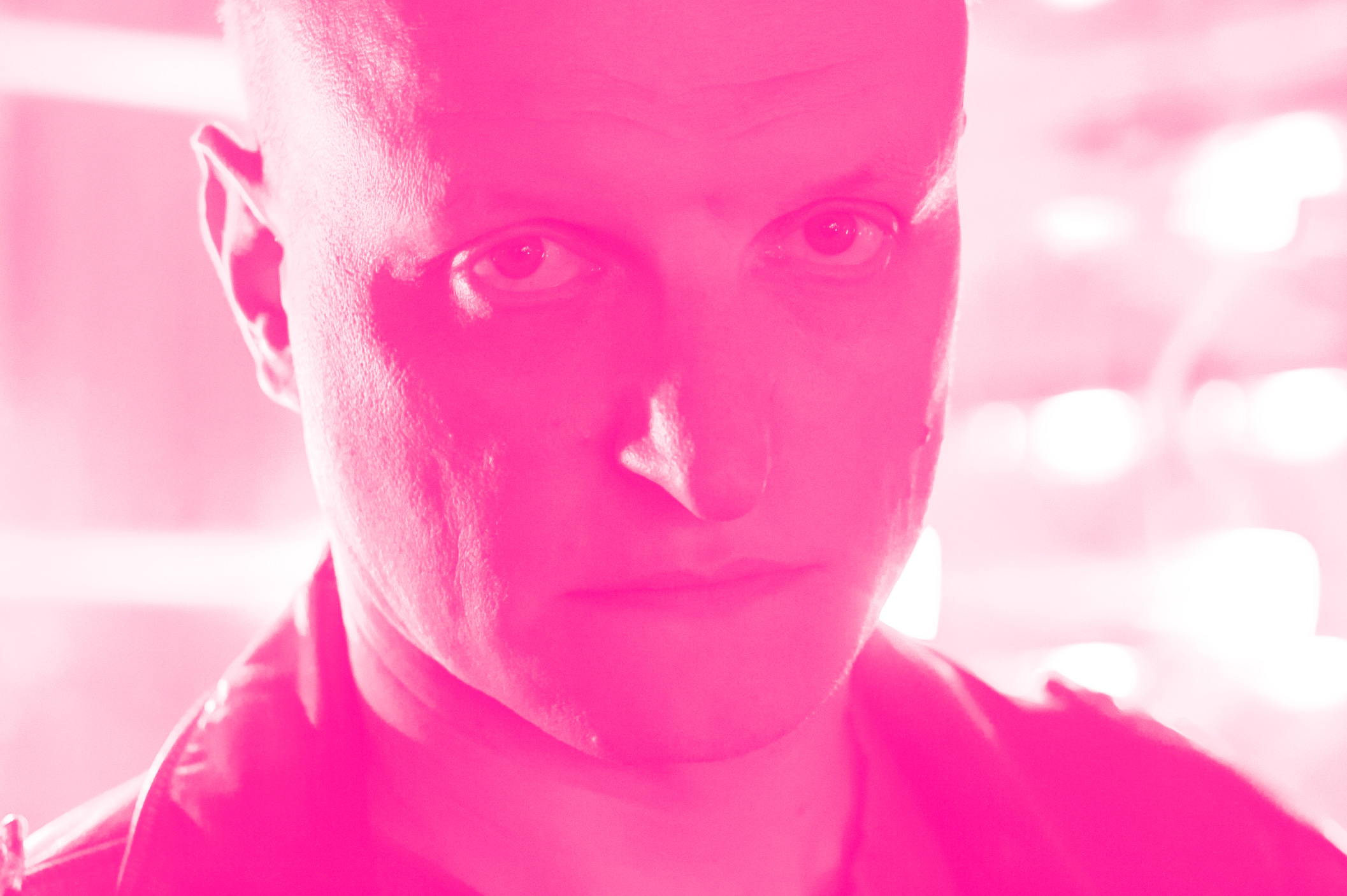 Marco Brosolo has been constantly active as a visual artist and performer of music since 1999. This was also when he started the music project “9” combining art and pop-songs. As a visual artist he makes paintings and drawings that mix the styles of rough comics and conceptual art as well as video pieces exploring the synaesthesia phenomenons. In the past he worked as performer for the theatre experiment W.I.P. (La Fura dels Baus – Spain) and has composed several theatre music pieces for the French company Kali&Co. Since 2006 he has been developing a multi- sensor instrument called AST that was presented for the first time at Transmediale 2010, in Berlin. Under the pseudonym “9” he released the album Eponymous featuring 9 “digital campfire songs” in 2009. In 2012 has been released the EP Volo Sbranato with lyrics by italian poèt maudit Federico Tavan. In 2009 Marco Brosolo co-founded Moving Silence, a platform of contemporary silent films and live music. In the same year started Silentiophon, a musical-reading based on texts by legendary poet Gherasim Luca, which was peformed in Germany, France and Italy. Brosolo was invited to several music, theater and art events all over Europe. He joined the resident choir of the Haus de Kulturen der Welt, Berlin (led by Barbara Morgenstern). In 2013 Brosolo started MosivooR, an experiment where a non professional voice ensemble performs the live sound for contemporary silent movies. In 2015 Brosolo releases “Cadremo Feroci”, an album with international guest artists like Barbara Morgenstern, Dominique A, Robert Lippok, Rudi Moser (Einstürzende Neubauten), Bobby Solo among others.